I don’t often talk about my online Twilight life with people I know in the real world. Inevitably, they don’t understand. Of course, there will always be people who are supportive – people who think it’s cool or unique or quirky – but largely, the response from my peers and family is confusion.

I’m a woman in my 20s with a thriving career, a fiance and my own home. I’m getting married in 2018 and I have a close social circle. I have my life together. And because cosplay represents escapism to people who don’t understand its full breadth, I’m often faced with the question of “why do you keep doing the Twilight thing when you have so much else going on? Why would you use your vacation time every year to go to Forks so you can pretend to be a vampire?”

I’ll tell you why. 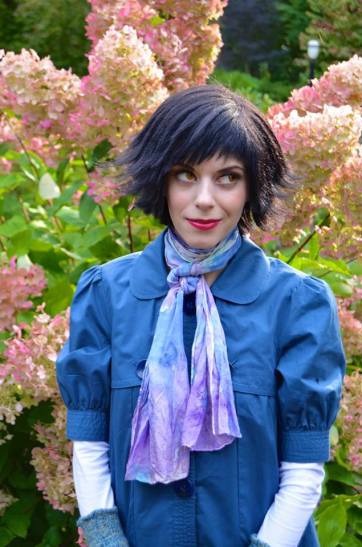 Because it’s fun – THAT’S why!

My first trip to Forks was in 2010 with Christilynn of Inside Bella’s Closet, who’s one of my best friends to this day. But I didn’t return to Forks in an official Alice Cullen capacity until Stephenie Meyer Day 2013. Now called Forever Twilight in Forks, my yearly excursion to Forks is a weekend-long festival that celebrates all things Twilight – right where the magic began.

The first time I visited the town, I was enthralled by its beauty – and yes, Bella, by how green it was. As soon as you descend upon Forks, the mist starts rolling in – even if the weather was entirely clear moments before. For the first time, I could relate to Bella while I was there. Like her, I grew up in a big city. I would find the transition to a small town difficult, too. I could feel her isolation, her sense of resigned acceptance, in exiling herself to Forks for her mom’s sake. Being there added another dimension to the story. And when the mist was particularly thick, you could almost – almost – expect a vampire to step through it.

It was the most beautiful place I’d ever been. And every year, Forever Twilight in Forks strives to capture that magic and bottle it as an experience for fans. 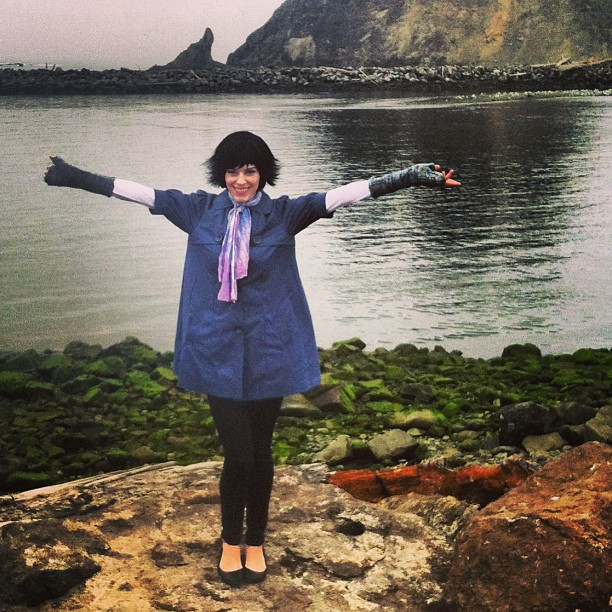 There aren’t many safe spaces left where being a Twilight fan won’t result in being mocked or judged. Official Twilight conventions no longer exist, and these days, it’s up to fans – and the city of Forks – to keep that luster alive. And they do. Year after year, hundreds of fans flock to Forks during Bella’s birthday weekend to meet other Twilight fans, explore the Pacific Northwest, and yes – even have their photo taken with pseudo-vampires like me.

So why do I keep returning to Forever Twilight in Forks?

Because Twilight fans are an amazing group of people. Because the commitment that Forks has shown in bringing the franchise to life for fans is admirable. Because it’s fun, and it allows attendees to reconnect to the fandom and characters they love without fear of judgment. Because seeing Alice Cullen and her family makes a beloved series feel real for the people who need it most – if only for a split second.

Those experiences are unique to Forever Twilight in Forks. And that – that is why I keep going back.

We all want to belong somewhere. And Forever Twilight in Forks is that somewhere for Twilight fans.

Forever Twilight in Forks 2016 is hosted in Forks, Washington from September 7 – 11. Visit http://www.forevertwilightinforks.com for the official event schedule and to purchase event tickets.

Leave a Reply to An Cancel reply