Her name was Mary Alice Brandon, and she was just like any girl born in 1901 except for one troublesome thing: Mary Alice always knew things she shouldn’t.

The coming of rain. The spoiling of crops. The impending misfortunes of her friends.

The murder of her mother, orchestrated by her father.

Branded a witch and a changeling for her psychic premonitions, Mary Alice was admitted to Stone County Lunatic Asylum – nicknamed “Old Stones” by staff for its crumbling facade – by her father on January 13, 1920. The things she knew – the things she saw – could ruin him. And so he vowed to ruined her first.

While her father fashioned himself a new family and the world went on without her, Mary Alice was subjected to electric shock treatments designed to cure her premonitions. But there was nothing to cure; Mary Alice’s visions were as much a part of her as the blood in her veins or the marrow in her bones, and no doctor could change that. She received this abuse and torture, disguised as treatment, day after day. And while they eventually succeeded in destroying her memory, no doctor could erase Mary Alice’s spirit.

On August 11, 1920, she died on the cold cellar floor of Old Stones and was reborn a vampire. With the new freedom to be anything or anyone she wanted, she chose her own future and called herself Alice Cullen in honor of it.

One hundred years later, Mary Alice Brandon is so far removed from Alice Cullen that they are, for all intents and purposes, two separate people. After all, Alice remembers nothing of her human life, and everything she does know was learned from libraries and records and microfiche. Combing those stacks had been like reading through a history book of events and stories that had happened to someone else.

But there’s something that Alice doesn’t know.

Her pain and tears and blood left an imprint in the walls of the asylum; a psychic energy that time cannot erase. And somewhere, the ghost of Mary Alice Brandon – the part of herself that Alice forgot – still dances within crumbling asylum walls. 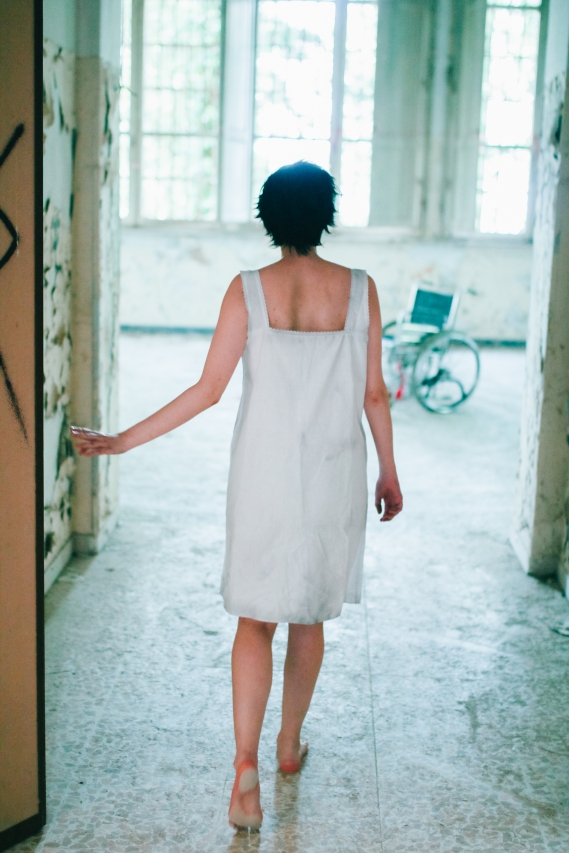 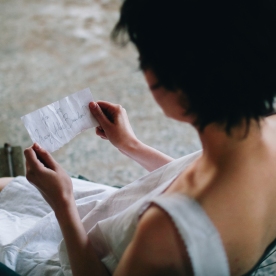 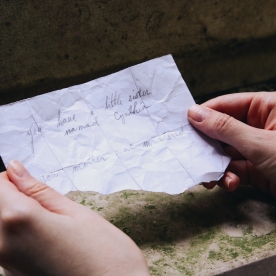 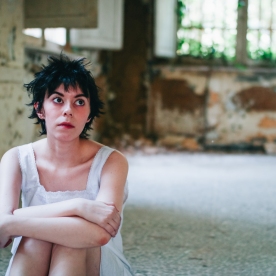 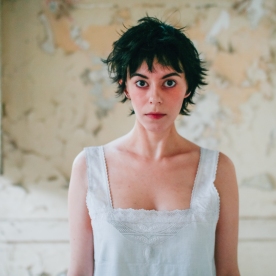 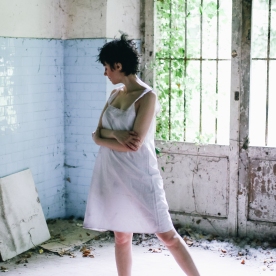 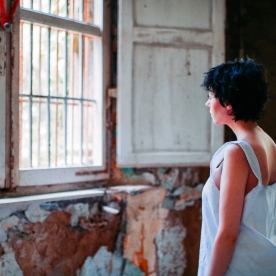 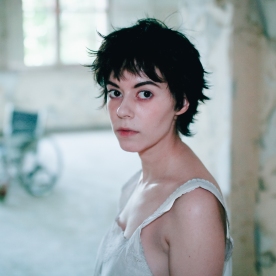 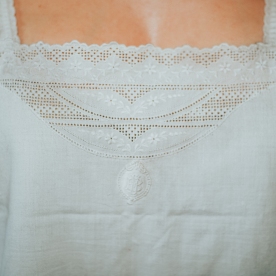 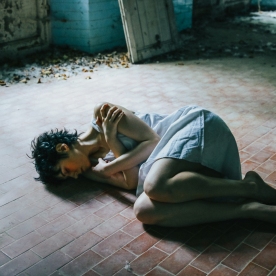 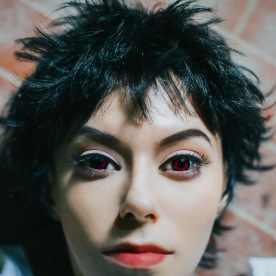